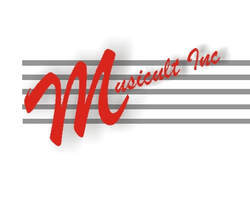 Doğa Melbourne
The group was established in September 2009.  Its aim was to train young musicians and specifically to teach them the intricacies of their own inherited East Mediterranean music.  They have brought in their own musical skills into the band.  These involved Western Classical and Rock music elements.  Marriage of these three genres created the music of Doğa Melbourne.

As these young musicians were born and raised in Australia, a multicultural country, they had an open-minded musical approach.  Consequently, Doğa has created their own unique musical style.  They have not become musical stars, but they have developed a strong international following.  Their Youtube channel has attracted over 3 million views.  Currently, they are attaining over 100’000 international views each and every month.  Last few months the number was over 150’000.  They have 42’000 followers in their Facebook page.  They sing their own arrangements in many languages of the Eastern Mediterranean people.